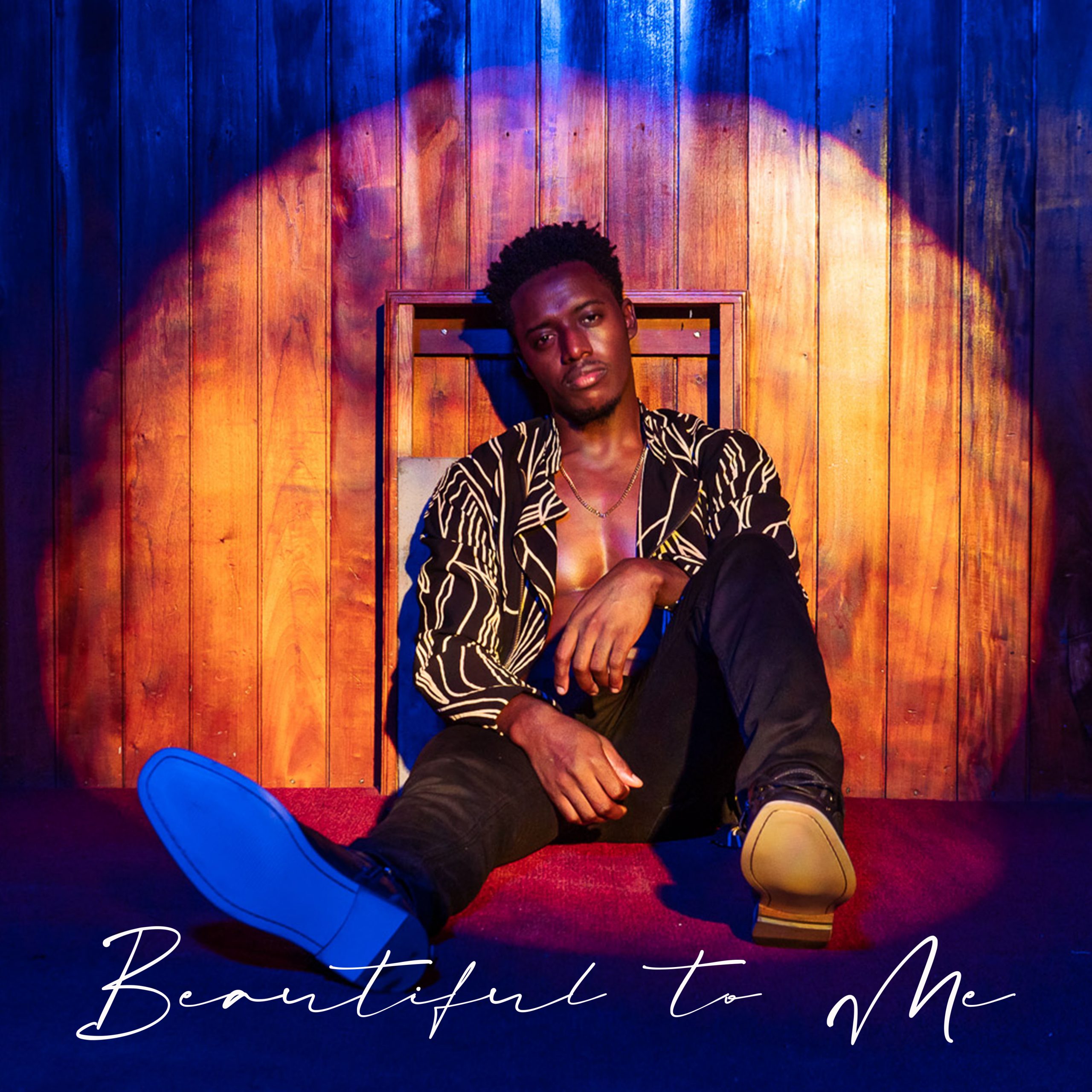 The celebrated musician, who stars in his family-produced reality YouTube series The Virgo’s, has produced his newest single “Beautiful To Me” which receives its official release on Friday June 25th, 2021.  The song will be available on all digital platforms through VP Records.

The ballad, produced and recorded under the artists own label is a special ode to his wife Liz who is beautiful in his eyes – in or out of makeup.  Viewers of The Virgo’s watched Romain work through the songwriting and composition process but have not heard the final song until now.

As one of Jamaica’s finest singers and songwriters, Romain’s conveyance of love and appreciation for his wife is a theme that is common to many men worldwide.  Romain sings on their behalf – emphasizing that no matter what they wear or how they look, they are beautiful.

“Beautiful To Me” is Romain Virgo’s first production.  The artist states “this is my first official production with the assistance of Riff Raff Productions and Niko Browne, Lifeline Music.  It is a song I am super excited about.”

The accompanying music video was directed by Shane Creative. Overall creative direction for the music video was split between WickedMedia, AnnaiXe, Lifeline Music Productions as well as Romain Virgo. The artist describes the combination as a “collaborative effort.”  The video will be launched on YouTube on Saturday June 26th, 2021 and will be debuted on Jamaicans.com.

Watch “Beautiful To Me” debut here:

Romain celebrates his marriage to wife Liz, and their twin daughters Raina and Emma.  Their reality-based YouTube show ‘The Virgo’s’ allows fans into their lives and their family goings-on; they also answer questions posed by fans.  Each episode averages 80K views.

Fans and Media can access “Beautiful To Me” pre-save here: