share close
email
On Friday August 26th, 2022 from 1pm to 3pm EST, Reggae star Bugle will be live at VPAL Music (89-05 138th Street, Jamaica, 11435) for a media presser to talk about his new album ‘Toxicity (Deluxe Edition)’
The artist will speak to media outlets in attendance about the album’s production and guest collaborators.
Media can RSVP to Natasha Von Castle via email:  natasha.voncastle@vprecords.com
About Bugle and Toxicity:
One of the most prolific singers and songwriters of the reggae/dancehall genre, Bugle has re-released his 2021 acclaimed studio album Toxicity, rebranded the deluxe edition.

Jampacked with hits, Toxicity Deluxe witnesses Bugle flexing his lyricism across a myriad of genres from dancehall to reggae, ska and afrobeat, yet adroitly maintaining the message of positivity sprinkled with catchy and funfilled melodies.

Executively produced by Roy “Bugle” Thompson on his An9ted Entertainment imprint, the project is jointly distributed by VPal Music and Evidence Music with an official release date of Friday, August 26, via all major digital and streaming platforms. 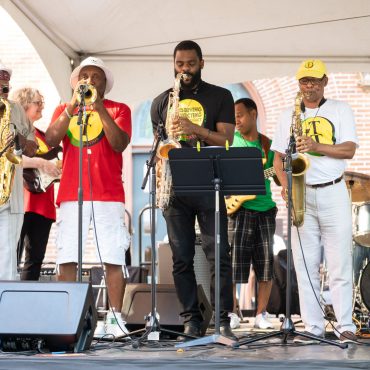 Southeast Queens Jam Fest is made possible by a generous grant from New Music USA. The concert is among 110 awarded projects that involve new music as a central element, each one demonstrating the imaginative, diverse, high-quality work that New Music USA is dedicated to supporting. While the grant was initially intended for JCAL’s annual Downtown Jamaica Jazz Festival, the institution pivoted to the Southeast Queens Jam Fest in light […] 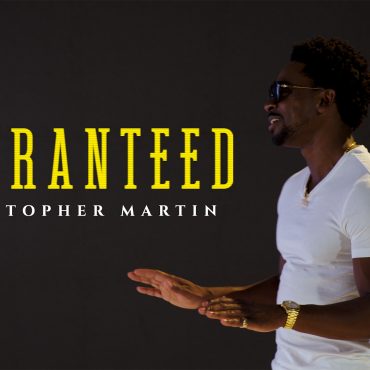 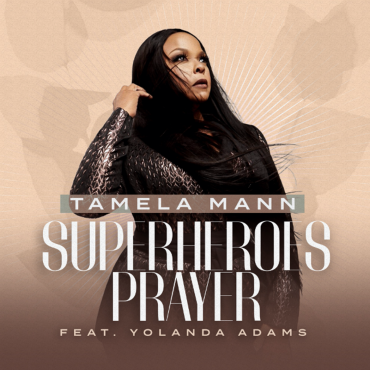