Legendary Hip Hop Artist Yo-Yo to Appear on ABC News Special The Real Queens of Hip-Hop: The Women Who Changed the Game 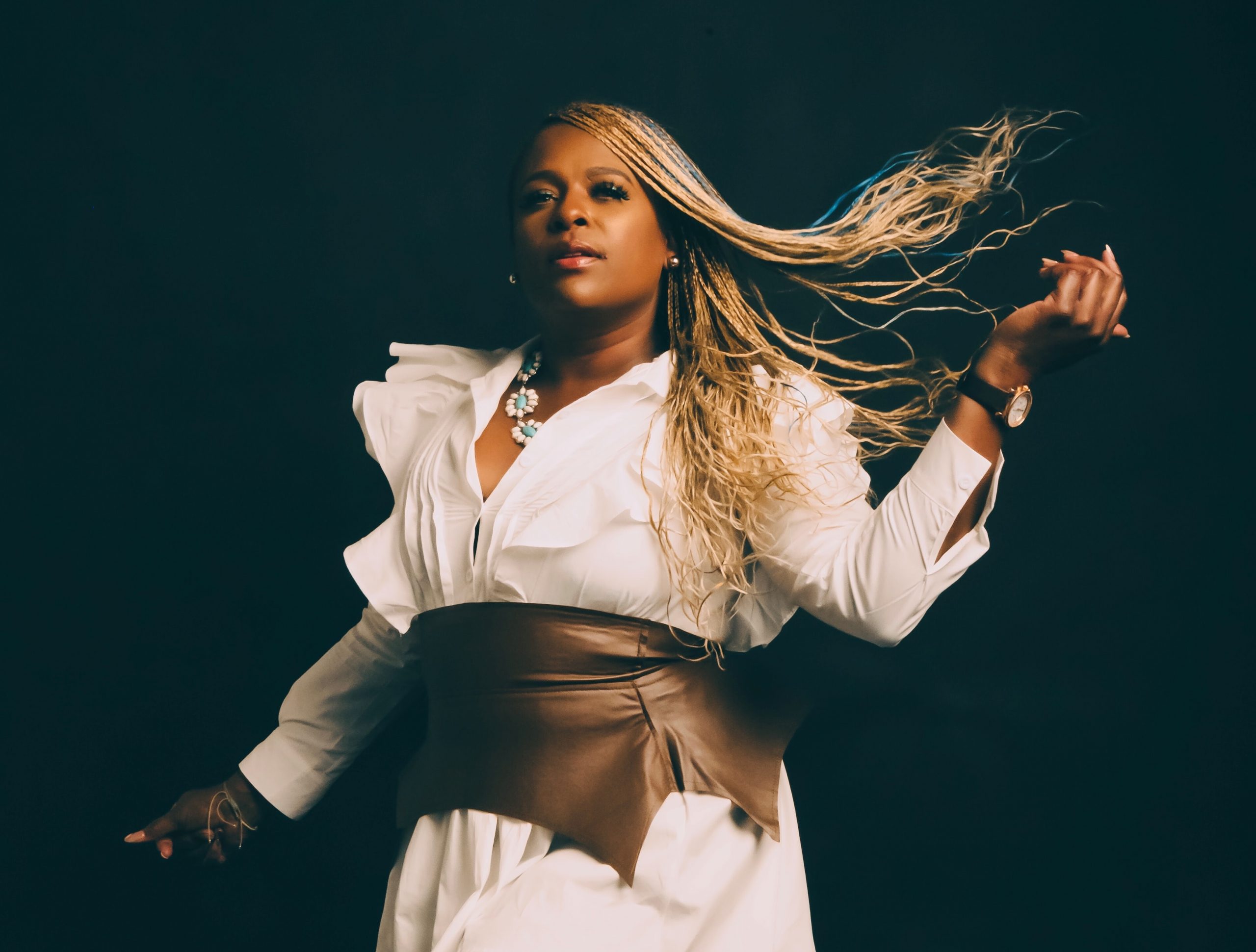 October 18: Legendary Hip Hop Artist Yo-Yo to Appear on ABC News Special ‘The Real Queens of Hip-Hop: The Women Who Changed the Game’

ABC News has announced a new special The Real Queens of Hip-Hop: The Women Who Changed the Game, which takes an intimate look at the evolution and impact of women emcees and rappers, told by the trailblazing artists who helped create a musical and cultural empire. is a Grammy-nominated hip hop entertainer, actress, educator, and philanthropist. The cast member of VH1’s popular “Love & Hip Hop Hollywood” series is affectionately known as Auntie Yo-Yo. Raised in the South Central district of Los Angeles, her big break came when she appeared on Ice Cube’s 1990 debut, “It’s A Man’s World,” representing her gender in admirable style. Her own debut “Make Way for the Motherload” introduced her confident attitude along with the formation of the Intelligent Black Women’s Coalition organization; which is now expanding into the virtual space to continue its work helping young girls learn to love themselves. Her songs “You Can’t Play With My YoYo,”
Romantic Call” featuring Tupac,  “Bonnie & Clyde Theme” with Ice Cube and her feature on Brandy’s “I Wanna Be Down” remix with MC Lyte and Queen Latifah are classics.

Throughout her 30 years in entertainment, service has been synonymous with her work, whether mentoring young girls with the IBWC (Intelligent Black Women’s Coalition), teaching youth about the music business with the YoYo School of Hip Hop, educating students on How to Get As in English Through Hip Hop as an ambassador for the National College resource Foundation and Black College Expo and Latino College Expo, or other efforts.

In partnership with the National College Resource Foundation and Black College Expo, Yo-Yo has awarded over $60,000 in scholarships and continue to promote education through hip hop. This work is dear to Yo-Yo’s heart.

As an actress, she has appeared in the Academy Awards-nominated film “Boyz N the Hood” as well as a number of television shows including ‘90s sitcom “Martin” where she portrayed the memorable, comical recurring character Keylolo. Most recently, Yo-Yo has been casted in Disney Channel pilot “Saturdays” to recur as roller rink owner Duchess. She also served as a co-host of VH1’s “Miss Rap Supreme.”

Yo-Yo also makes her mark on the airwaves as co-host of Café Mocha, the #1 nationally syndicated radio  show for women of color, alongside Emmy Award Winner Loni Love and broadcast veteran Angelique Perrin. The 3-time Gracie award-winning show is heard in over 40 markets across the United States and on SiriusXM Channel 141. Yo-Yo teaches women about health and fitness via her “Get Fit With YoYo” program. A true musical legend, Yo-Yo serves as ambassador of The National Museum of African American Music in Nashville which showcases the musical genres inspired, created, or influenced by African Americans.

Yo-Yo is a proud grandmother and mother of two beautiful, intelligent daughters. 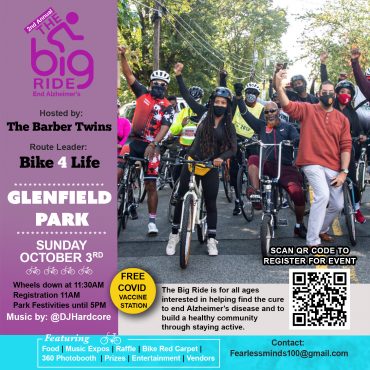 The Big Ride, hosted by Miki and Lisa Barber “The Barber Twins” is back! Come join the twins in a 10 mile ride around beautiful Montclair. The ride will start and end in Glenfield park by the park house. Even if you don’t ride, enjoy the day in the park with food, music, Double Dutch, raffles and vendors from local organizations. “The Big Ride” came about by the loss of […] 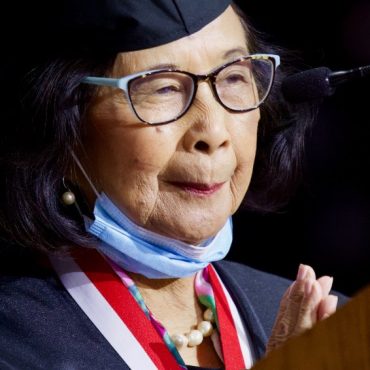 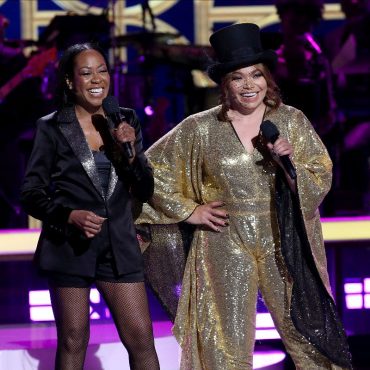